THE MONDAYS + Band in Hauppauge, NY 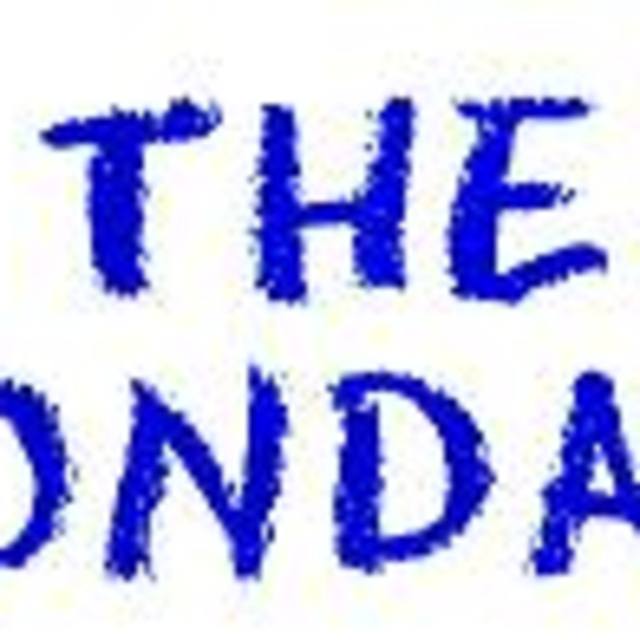 AN EVENING UNDER THE STARS WITH
THE MONDAYS
5-10pm
CEDAR BEACH BABYLON, NY
(5 miles east of Jones Beach)