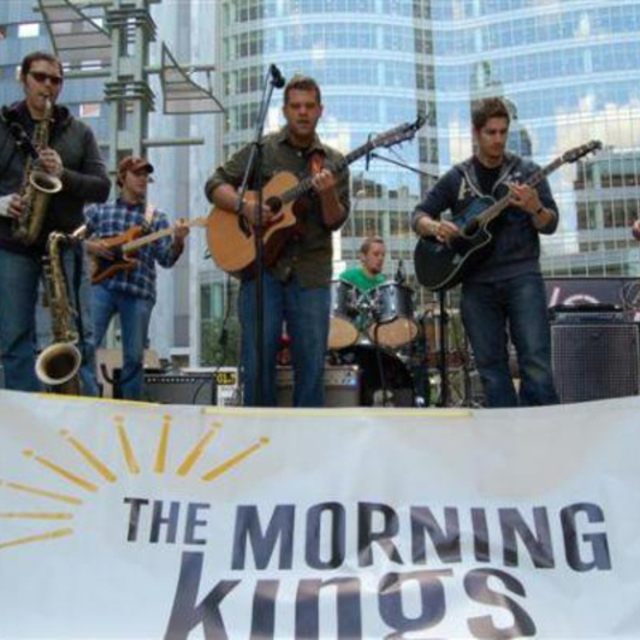 The Morning Kings are known throughout the region for having a layered, energetic full band sound with influences of funk, rock, and organized jam.

In 2012 TMK did a self release 5 song EP called Sunrise touring the past two years playing venues, bars and local music festivals throughout Minnesota and Wisconsin. Currently the Band is in the studio working on their 2nd EP and will have a tour to follow.
You can find some of our music at .TheMorningKings or ./TheMorningKings or ./themorningkings