Them Scoundrels + Band in Babylon, NY 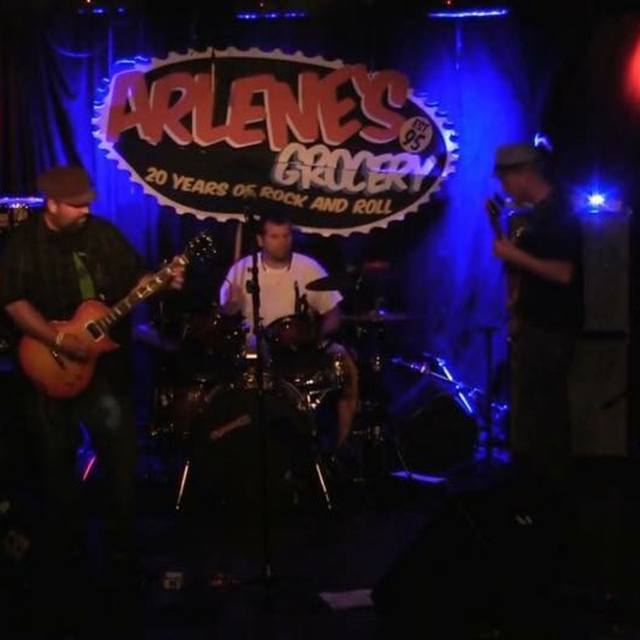 The Scoundrels are an alternative rock band from Long Island, New York. The Scoundrels were formed in the fall of 2012 as a power rock trio featuring vocalist/guitarist Rich Morton, bassist Joe Crotty, and drummer Anthony Bellamay. In 2014, the Scoundrels recorded their self-tilted EP at Sabella's Studio with the guidance and expertise of Jim Sabella and Matt Murphey. Their self-tilted EP, currently available on iTunes, Spotify, and CD Baby, exhibits the band's ability to create diverse musical forms that transcend alternative, hard rock, punk, ska/reggae, and folk with classic rock as the foundation. With influences spanning decades of musical history, from the Beatles and Billy Joel, to the classic hard rock of Led Zeppelin, Aerosmith, and G'n'R, to eclectic 90s bands such as Sublime, 311, Pearl Jam, Radiohead, and Greenday, The Scoundrels have worked diligently and passionately to create a musical paradigm that is indicative of their love for music, and commitment to contribute to contemporary songwriting and performance. In 2016, Debbie Keithline joined The Scoundrels as co-lead vocalist, bringing a theatrical presence to the band and transforming the sound and aurora of the band to a new level of aesthetic realism. The Scoundrels have been performing around the Long Island Music Scene at venues including K.J. Farrell's, Revolution, and Mr. Beery's as well now expanding into NYC playing at places such as Arlene's Grocery and Connolly's KLUB 45.