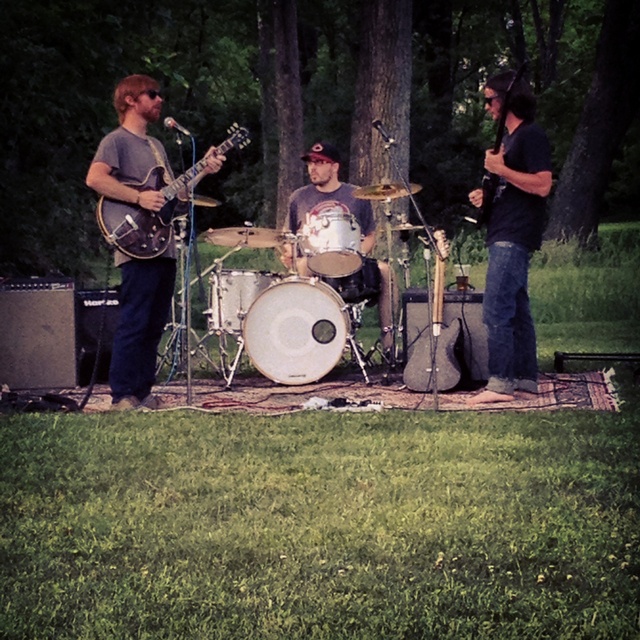 The New Outdoors is a three peice blues rock guitar power trio. Melting vintage big guitar fingerpickin' sounds with soaring vocals and catchy beats, The New Outdoors know how to put on an amazing show. The members, Sean Obrien and Ryan Magner have been writing and playing music togther for over a decade. The band formed in December 2013 and plays shows around Dayton Ohio, and the surrounding cities such as Cincinnati and Columbus. Debut album will be available November 2014.