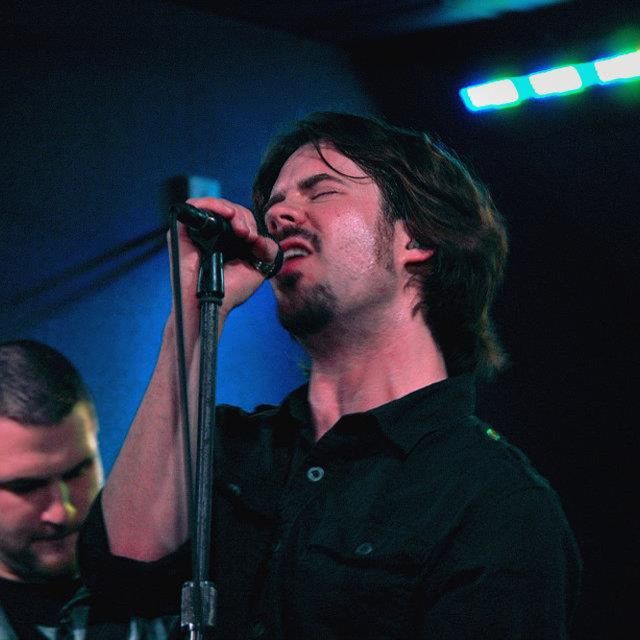 Singer and guitar player looking for experienced, dynamic players to join with us. We're the two remaining members of a five-piece, high-energy original rock band. Currently playing acoustic sets/open mics, but want to get back into the electric scene. Potentially adding a second guitar, but we want to nail down a killer rhythm section in the meantime. Hit me up: charper0017 at g mail