The Origginators + Band in Massapequa, NY 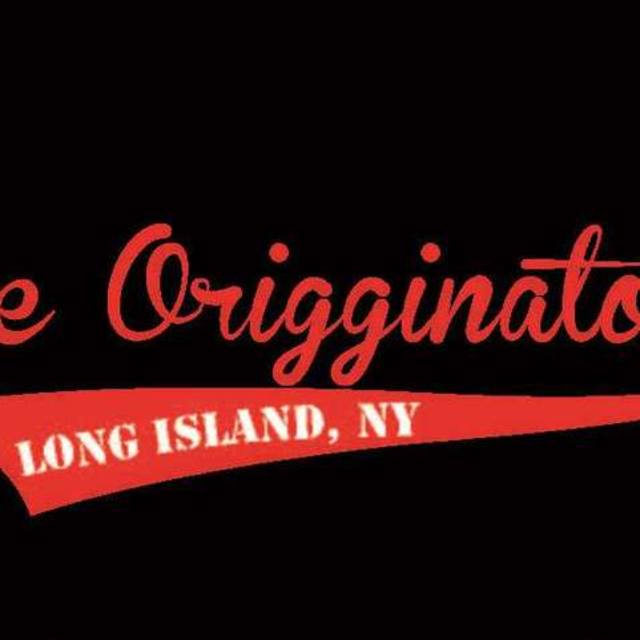 As always, The Origginators will continue to write new material while continually working to take the band as far as they can in the ever-changing world of the music industry. We look forward to a new era of Origginators music as we move ahead towards the future!