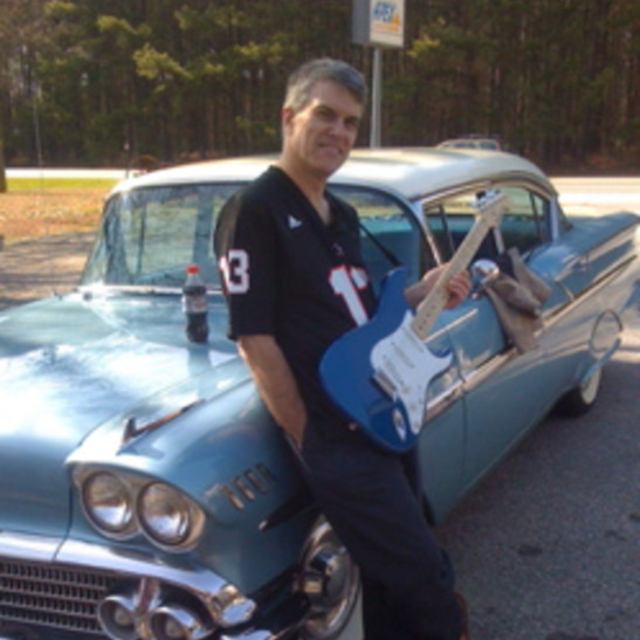 Presently I'm focused oh my own creative musical projects. I'm a mostly retired professional person with free time and a passion for playing classic blues, rock, rock&roll, r&b, and fusion. I've recorded with outstanding musicians in several well known studios in Louisiana and elsewhere and appeared on other artists' CDs. I appreciate a broad range of genres and styles. I love to arrange classics in interesting ways and I write quality original songs in many genres. Until recently I played in "Rockin' Rouge," a very good Baton Rouge cover band. I decided to leave to concentrate on my original music and original arrangements of classic songs. Check out my tracks and videos. I'm good, I'm creative, I like to practice, I have a positive attitude, and I'm committed to excellence.