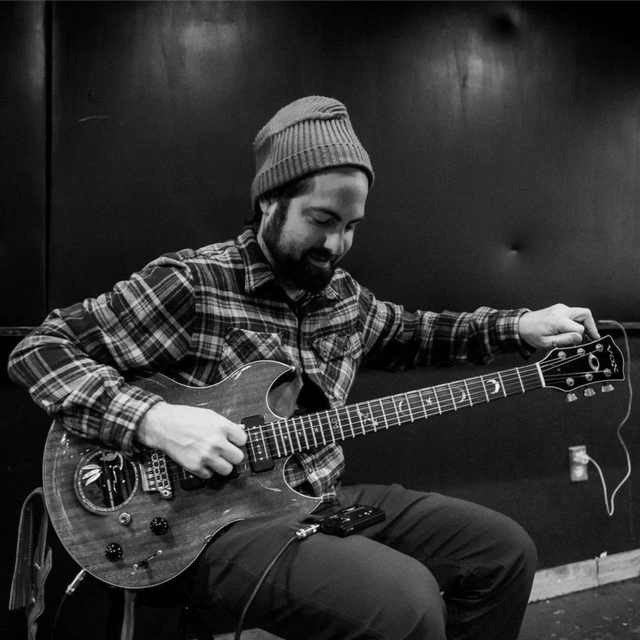 I’m a guitarist and singer/songwriter and have been living in SLC for about 2 years. I work in the music industry as a touring monitor engineer and therefore have chunks of time that I’m out of town working on the road, but very committed to writing, recording and playing music while home. Looking for likeminded musicians in town as I’m new here and haven’t made many connections.

Grew up on hard rock, especially early 90’s Seattle era stuff, but enjoy tons of different music these days. Usually steer in the Alternative/Indie direction but that is a broad genre obviously.