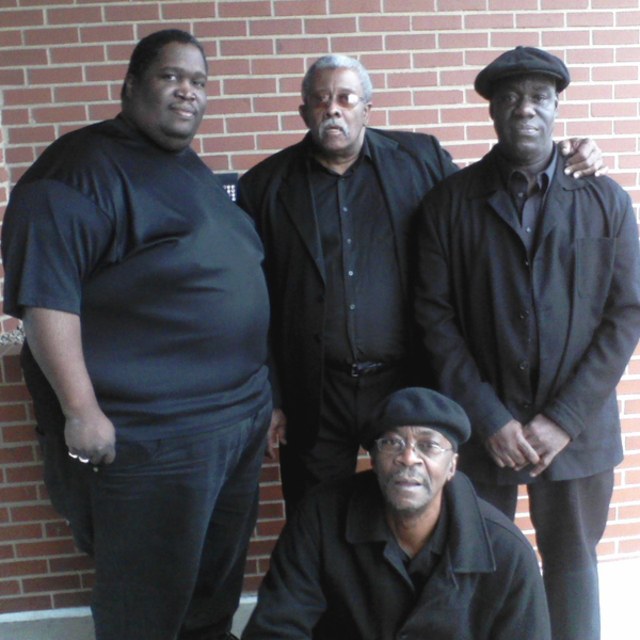 The Reality Band formerly known as (Moments Notice) was originally formed in 1973 by drummer Mike Kilgore. The band consist of an all-star cast of very talented and versatile musicians.They started their musical journey as a backup band for various local and international recording artists such as The Contours, Carl Carlton, Chick Willis, Priscilla Price, The Floaters, JJ Barnes, Betty Lavette, Bobby Rush,Otis Clay, The Marvelletes, Martha Reeves, ect. Just to name a few. They have appeared on television(American Black Journal) and recently shot a scene in a new movie titled(Rockwell) to be premiered soon.Their recent appearance at the Jazz Cafe(Music Hall)showcased an outstanding performance of versatility, energy and very talented musicians. The Reality Band is a force to be reckoned with. We are currently in the studio working on a new CD scheduled to be released in the Fall 2015.