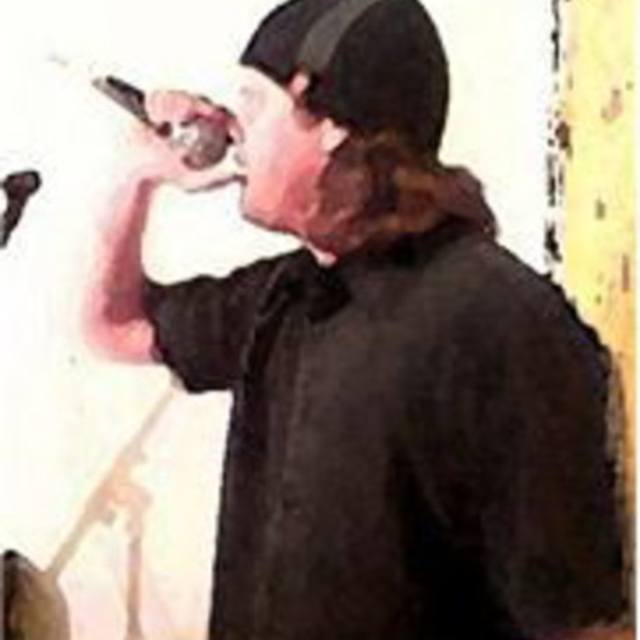 I have been a musician for quite some time. I have been both a solo artist and a member of a touring band. I have an AA in Electronic Music and I have recorded several projects and worked as a sound man for several well established bands. I also have a BA in Film and Digital Media so photos, videos, etc. are nothing new to me. I have managed several bands that I have been in and I have taken these bands to some of the hottest venues in the shortest possible amount of time (1 month).

Screen name:
therealrevolutionary
Member since:
May 09 2009
Active over 1 month ago
Level of commitment:
Very Committed
Years playing music:
15
Gigs played:
Over 100
Tend to practice:
More than 3 times per week
Available to gig:
2-3 nights a week
Most available:
Days