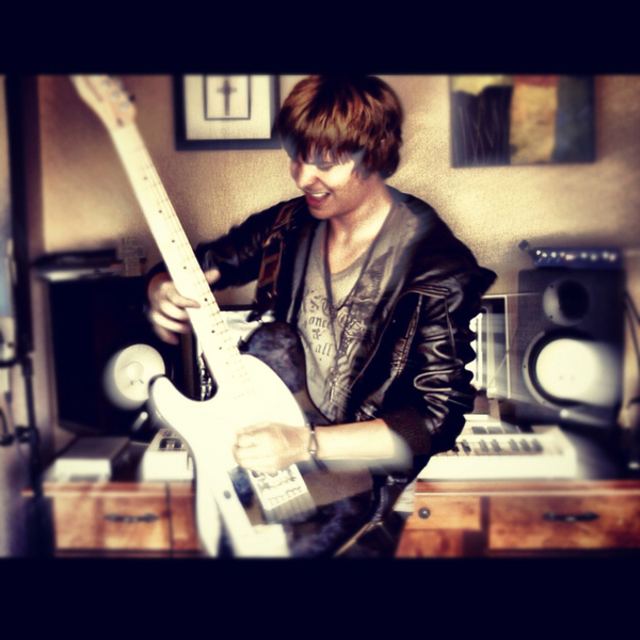 My name is Russell Steedle and I am a signed music producer / songwriter with Mach 1 Music under 19x Platinum producer Eddie Galan. I am currently looking for talented members to help form my new band as well as talented songwriters and vocalists to help write and top line instrumentals for major label placement opportunities. You can check out my music and fan pages . com / russellsteedle and . com / russellsteedle

email me if interested in connecting therussball
I have toured the entire west coast and opened for major acts such as Lifehouse, Metro Station, Buckcherry, Michelle Branch,The Millionaires, and more.

I am also an endorsed artist with Dean Markley strings and Fender.

Everything from Mozart and John Williams to Michael Jackson and the writers/producers behind modern pop music to Joe Satriani and Steve Vai.