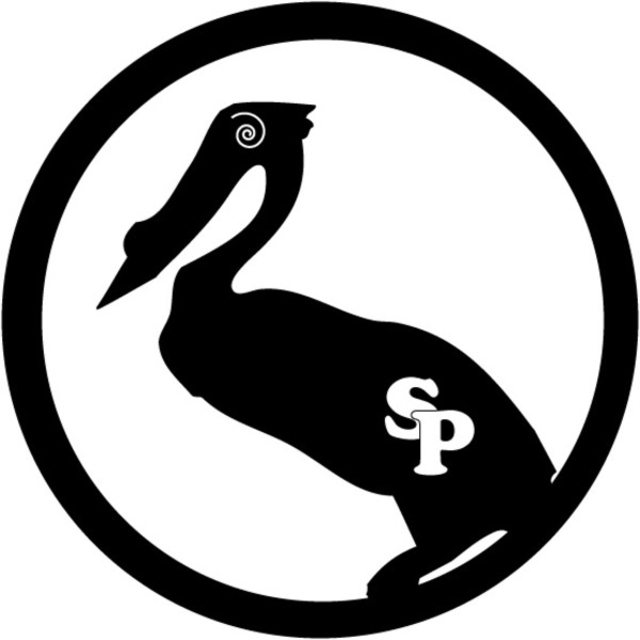 An infectious mix of funk, hip-hop, psychadelic rock, and indie blend
to form “The Sandy Pelicans.” We are a 3piece band consisting of: Al
bringing the funky psychadelic guitar riffs, Phil slappin’ the wild bass
lines and tearing up lightning fast guitar solos, and Jake banging beats
from miles of different styles. All of us sing, with our drummer writing
and singing our originals. We bring a dynamic live show that combines our originals
with fan favorite covers played the “Pelican Way.” We specialize in improvisation
and making crowds move. The combination of hip-hop beats and funky guitars make
for a phenomenal live show that keeps crowds dancing.

We are gig ready with our own PA and loud enough equipment to adequately fill a moderately sized venue.