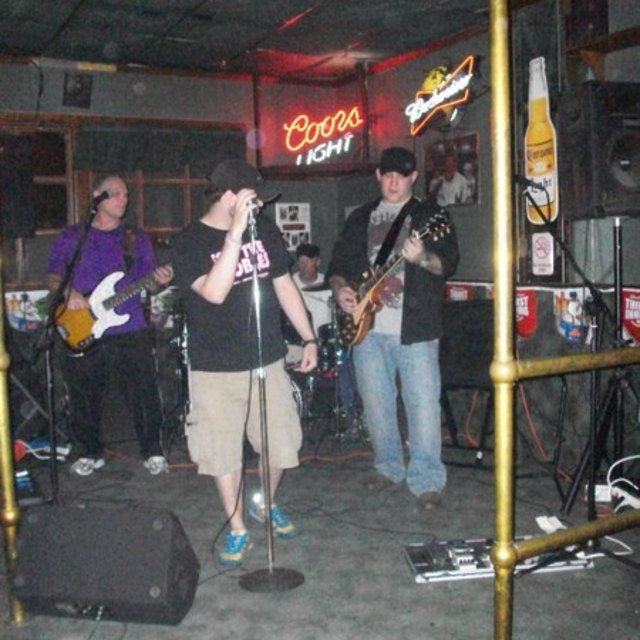 Newly formed in the latter half of 2009, The Sauce is a classic rock/blues inspired group of musicians who come from diverse backgrounds. Their set lists include a wide variety of music including both covers and originals.

Screen name:
TheSauceLI
Member since:
May 12 2010
Active over 1 month ago
Level of commitment:
Moderately Committed
Years together:
1
Gigs played:
Under 10
Tend to practice:
1 time per week
Available to gig:
1 night a week
Age:
37 years

If told you, you would rob me.