The Sweetwater Band + Band in St. Helens, OR 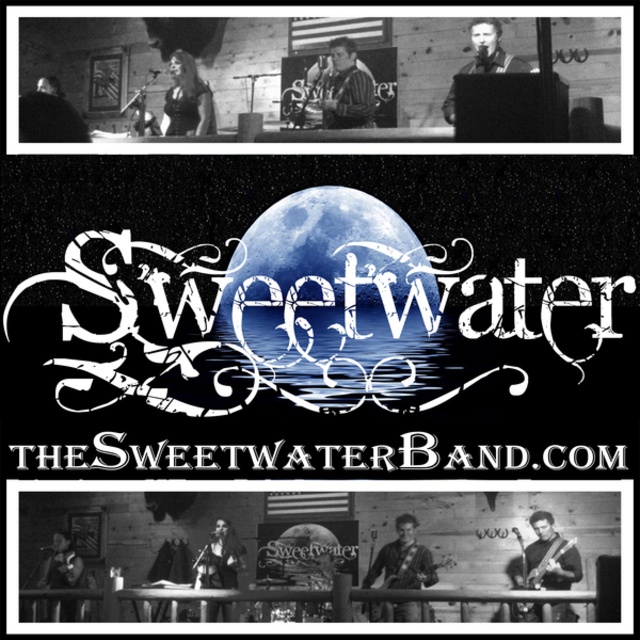 Welcome to the Bandmix page for the Sweetwater Band! Sweetwater hails from the Northwest and serves up a dose of new and traditional country music with a rock and roll influence. Their music includes everything from classic Johnny Cash to modern Lady Antebellum, mixed with a blend of classic rock and original tunes mixed in for good measure. Although when asked what kind of music they play, they usually joke “We play BOTH kinds of music, Country AND Western!” Sweetwater always looks forward to playing live in their home state. They have formed a strong family bond, and want their fans to join in as well! They invite all y’all to come and down and say “I’m With the Band!”

Any band or performer that rocks the house! But seriously we have an extremely diverse background of influences across the musical universe from Classic Country and Classic Rock to what you're listening to on the radio dial today.