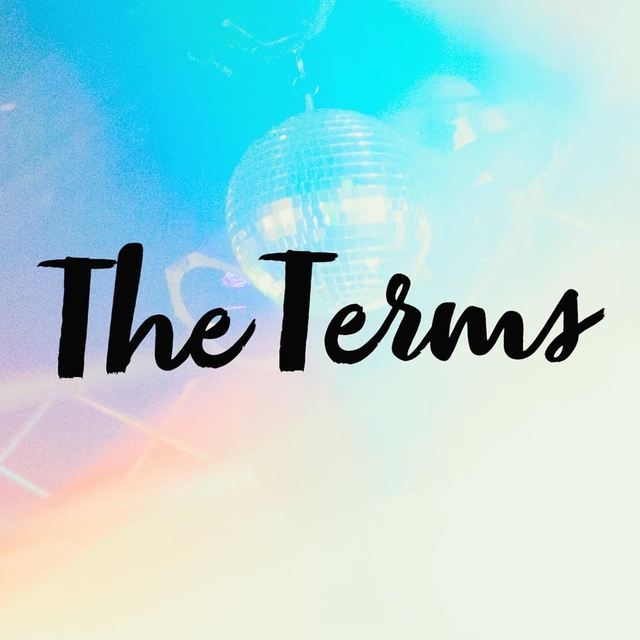 The Terms was formed by a group of friends with Marjan Agicic, fifteen years in the making and which is at last having it’s shot in the Chicago music scene. With wide-ranging styles, Paul and Marty bring new energy to the melodic/pop lyrically driven songs.

This trio has played in various bands together spanning decades and you can see that chemistry on stage with their three part harmonies. The band incorporates synth sounds with a rock piano foundation which is accompanied by energetic live drums and bass. Each song has had time to ferment over the years and the vocalist Marjan really let's it rip every night with his high ranging original style.

In the songs you can hear influences from The Beatles, Queen, Phish, Pink Floyd, Radiohead, Sublime, Micheal Jackson, Elton John, The Police, Queens of the Stone-age. Despite forgoing the electric guitar, you'll walk away feeling rocked!

Jerijah on drums
Pat on bass
Marjan on piano