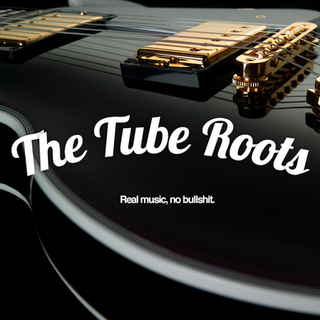 We are a NYC based rock band with influences as diverse as the city. Combining styles from rock, soul, blues, funk, jazz and many other genres to create music that just feels right!

Currently, we are seeking a bass & guitar player who can sing (backup and harmonies). We have a singer, drummer and guitar player.

Gibson, Fender, Marshall, Mesa and too much other to list!