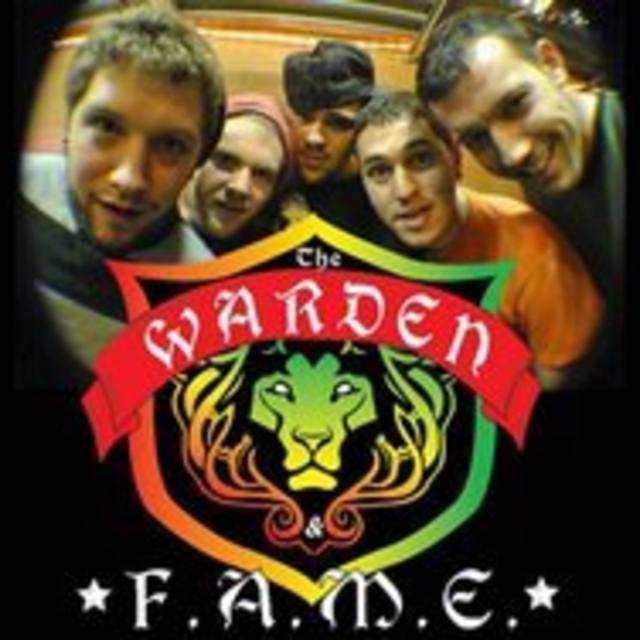 The Warden & F.A.M.E., a Long Island, NY based hip hop/reggae/rock band, have exploded onto to the local NYC/LI scene over the past two years performing at notable venues like The Paramount, The Bitter End, Gramercy Theatre, Ollie's Point/Revolution, The Stone Pony, The Knitting Factory, he Emporium, and many more.

We have had the honor and pleasure of sharing the same stage as support with The Dirty Heads, Passafire, Ballyhoo!, Outtasight, Three Legged Fox, & Badfish to name a few.