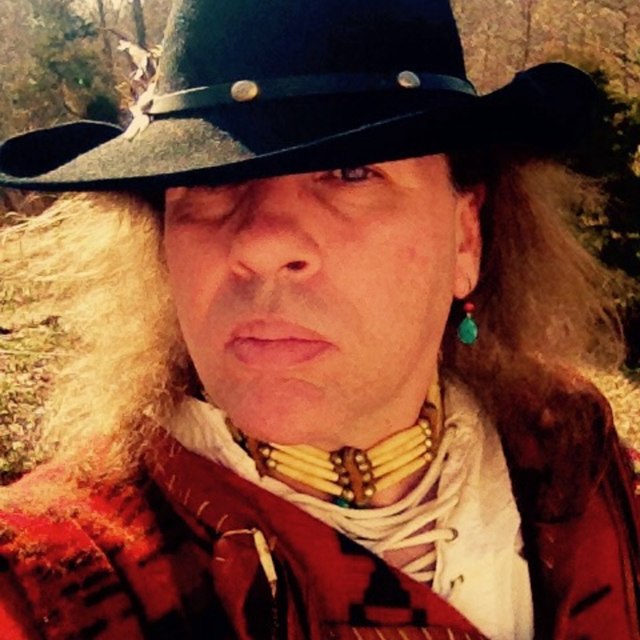 Im a guitar player and open to do something very meaningful and fun. I love Texas blues and like to like to blend folk-rock, blues, country, southern rock, rock with blending some or all these elements into each song. I'm currently do my own thing recording and such with covers and originals. I like to think of my style as Americana blue collar and story telling.

Would really like to get with some people and do something meaningful original fun and pleasing. Would really like to get a good folk rock Americana blues band going ASAP. I do write songs and have some I would like to do as well as create some with people. An acousticvocalist would be ideal to partner with. So if your a solo acoustic performer but would like to do something start a band as well this could be an ideal situation. Harmonica ability is a plus. I like the drums and bass to be heavy and hard driving. Would like to play two to three times a month. Let's have fun. Lets be creative. Let's talk! What are you waiting for lets do something! text Dave at 717-467-1012