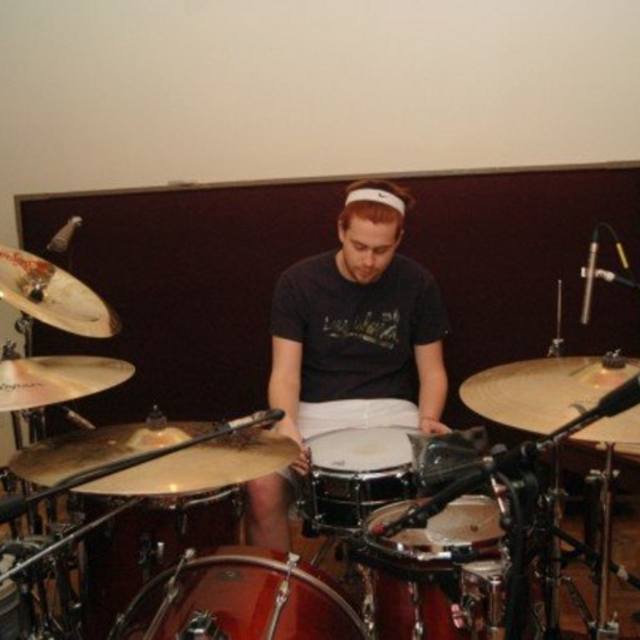 A highly versitile drummer with professional experiece; I've been playing drums for 20 years.

I was formerly the drummer of Hardcore/Metal band ALOVE FOR ENEMIES, based out of Long Island (NY) and have done the following:

I was also formerly the drummer of Ambient/Metal/Progressive band SWALLOW THE OCEAN, based out of Westchester (NY) and Alternative/Rock band MT. MORNING, also based out of Long Island (NY).

I am looking to join a band, in addition to doing session work and fill-in work for bands of all styles and genres in the Tri-State area.

* Playing with MT. MORNING, opening up for SHADOWS FALL