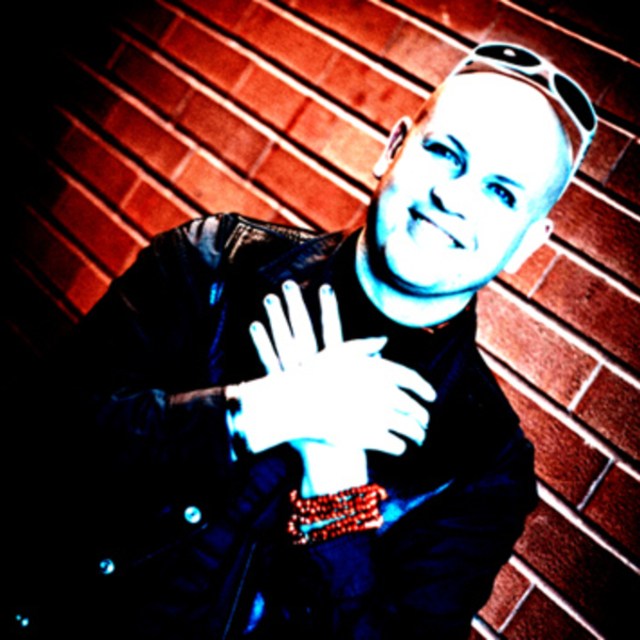 So What Oh Well (DEMO)

We are actually in Canada. There is no Canadian function for address so for now we are using the same zip code as the Empire State Building!

TMD is a rock and roll band from Southwestern Ontario that sounds sorta like Neil Young on David Bowie drugs. The first record “Deathstyle Celebration” was co-produced by Juno-nominated Andrew McPherson. Some of the songs from this CD includng “This Mad Desire” were recently featured in a horror movie called Mary by Russian filmmaker Andrey Petrushka which screened at the Montreal Film Festival. In addition, Hamilton-based b vs. A Comics has produced the comic Mac Attack based on TMD’s singer.

Mac Attack won his first national songwriting competition as a teenager. He has toured through Canada and Europe both with TMD and with chamber-pop group Barzin. Mike Trebilcock led Hamilton-based the Killjoys in the 90s. They won a Juno and a Rock Radio Award and had eight Top 40 songs in Canada. The band is rounded out by bassist Gerald Taylor, Berlin-born Reinhard “F.T. Sirius” Kypke, and Jim “Jim of all trades” Perry, who is truly a genre unto himself.

Mac Attack the comic, was created through the inspirations of Mac Attack's music, and stage performance. Mac Attack is a musician with a powerful weapon, his guitar. He lives in a large metropolitan area, and is trying to find his place in it. An explosion of a downtown building creates an intrigue within him and he must find out what has happened. But this was only the beginning. An unseen assailant is masterminding and manipulating the powerful musician and creates a series of clues that will lead to a most explosive conclusion.

This was a comic created in collaboration with both Coastline Publishing and b vs. A Comics. b vs. A comics is a local Hamilton area group of creators headed by Spencer Jenkyns, creating comics based for the most part in Hamilton, and Canada. Mac Attack is the first release from b vs. A comics with more to come in this quarter. Including "b vs. A", and "The Smoked Fury Files."

A special message from Jeff Rau:

..may i also put in my personal request for a revival of drinkme. i know, i'm stuck on the early stuff. i gotta move on to twentyfirstcenturymac.... the mac of the people, no longer pretending to be caught up in the mysticism of the rockstar lifestyle, rather living it with guitar saliently blazing from his pelvis like an extraordinarily massive musical erection. his explosive talent is our joy, and his joy is our wet dream. his makeup is only a crumb of what lies hidden in his pockets. he is....twentyfirstcenturymac.

A special message from Natalia Cechova:

Have you ever loved so simply that it couldn't be simpler? I don`t know if it's what it should be but have you ever loved so pure that you couldn't imagine something more bright? Just a pure shining in your body if a doctor cuts through your skin he wouldn't just find there a light, warm and calming? Have you ever found this PEACE in your heart? Like you falling asleep next to the person and you feel no fear, no worries about what will come tomorrow? Maybe it's an illusion of love but then I wanna live in dream.