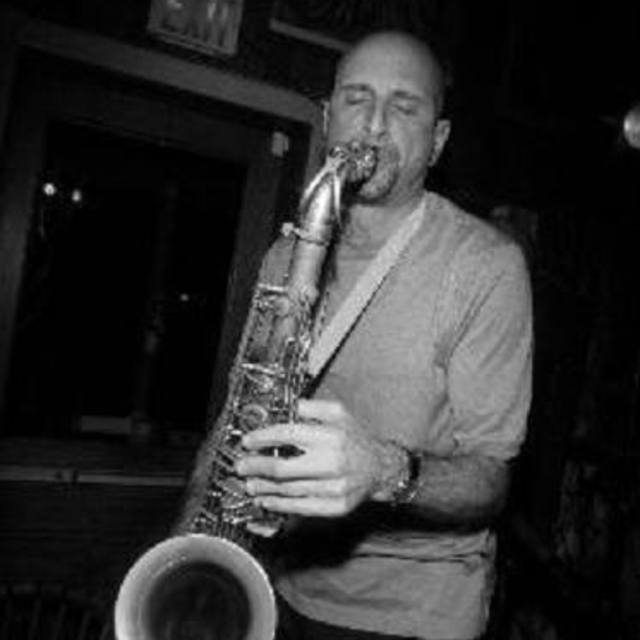 Tom Mazzuca started playing sax at age ten. A native of Puget Sound, his father & uncle (father's twin brother) both played sax.
Tom has been playing professionally for over 45 years. He has recorded, composed & performed with many Northwest artists over the years. 3 time Nominee, 2 time winner; “Best of the Blues” (Sax) Washington State Blues Society.

Tom brings more than just his saxes to a gig/session;
he comes with plenty of energy & love for music that quickly becomes contagious to the others in the band as well as the audience