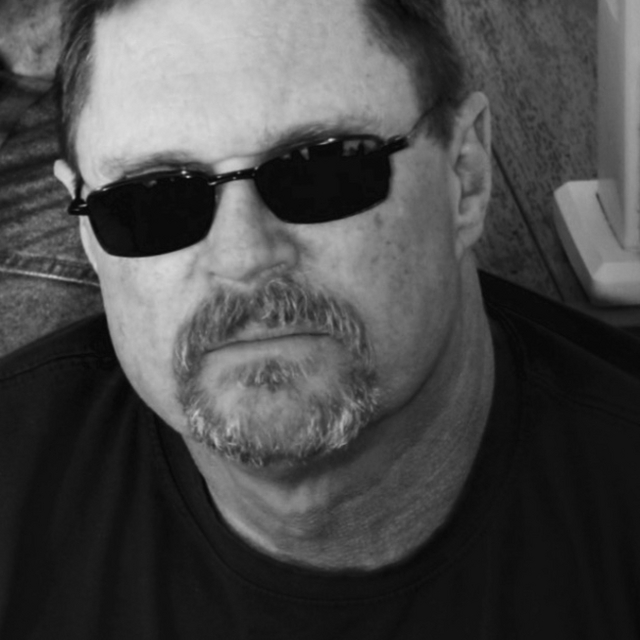 I moved to the area from Northern California ten years ago. I have professional equipment and a fairly easy going attitude. I was told by a good friend that I'm a Hammond purist, and he's probably right. I still use my B3 for large shows and studio work. However, I have found that it is impossible to use a 350lb Hammond organ on a regular basis, so a number of years back I crossed the threshold into the virtual world.

Since moving to Kentucky I've had the pleasure of working with some great folks including the Kentucky Headhunters, Cantageus, The Underdogs, Nightfish, The Old Spirits and Vince Dodd

For more than a decade I played with a variety of Northern CA blues artists including the late Yvonne Rose, The FBI Band, The Linda Bracamonte Band, Marshal Law and Joel Ray Hensley. My Hammond and piano can be found on numerous projects as well as a solo CD titled B3 Blues.

Too many to mention here, but the top of my list would be
Jimmy Smith
Gregg Rolie
and the highly under-rated Gregg Allman