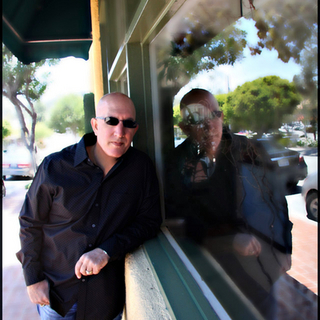 I'm looking for people that are really good at what they do and love doing it. I'm a singer with a long history playing drums, bass, rhythm guitar, and writing music. My current interest is writing original music and arranging songs, but I'm also open to a cover band (I'm currently singing with one on the side). I mainly work as a vocalist, playing rhythm guitar, bass and occasionally harmonica as necessary. I’d love to put together a baritone tribute band: Doors, Billy Idol, Robert Palmer, etc.

I would describe my musical interests primarily as modern pop or rock with a classic rock sensibility. In the classic rock vein I am influenced by the Doors, Robert Palmer, Jimi Hendrix, Pearl Jam, Nirvana, Foo Fighters, the Cars, and John Mellencamp (is Nirvana "classic rock" now?)