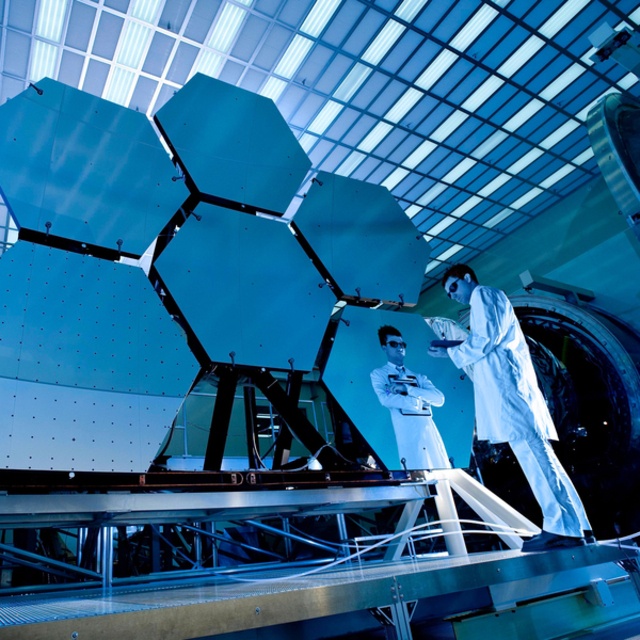 Self-taught classical pianist, composer and songwriter. Currently working on a couple of rather immense symphonic rock projects that incorporate classical-esque, heavy Romantic-era sounds with an intense rock sound. Self-recording simple demos of what I am writing but currently looking for bandmates including a singer, guitarist, bassist and drummer along with an eventual producer and the lot to hopefully bring these songs to life.