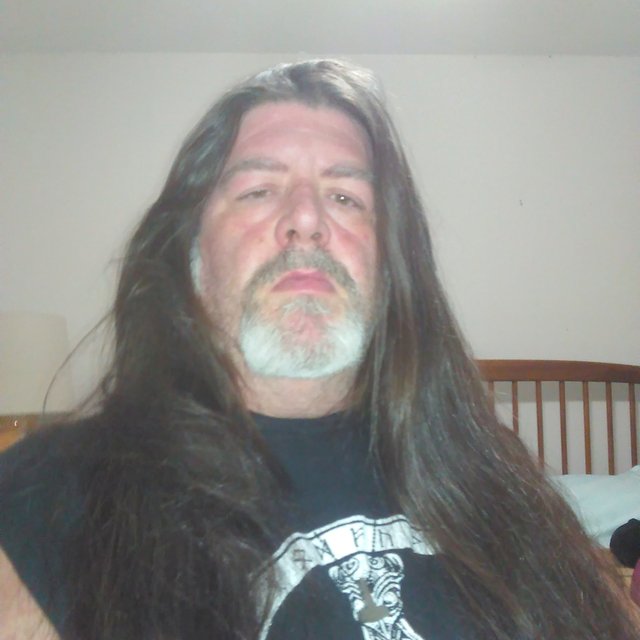 3-16-2019
I live in the Argyle/North Orange Park area - literally a Mile west of Blanding Blvd.

I am **50** years old. Looking for Metal musicians who would like to put an original band together and play out a few times a year. I'm not looking to do this every weekend, but I also don't want to play any of those gigs where they load 5+ bands into one night. My drum kit takes a while to assemble, so it isn't worth hauling my gear out for a 30 minute gig. Sorry I'd rather learn a bunch of metal covers, and book random gigs, and throw in originals and play a pair of back to back nights.

I'd like to find some guys who are into this to entertain themselves first, and foremost. I'd like to write and record music, and release a CD, or more.
I don't care if you play in other bands and this is your side-project.

I like REAL Metal bands - I'm not really into "Hair Metal" - I prefer the Leather & Spike kind of stuff.

***I love Shred & Neo-Classical style guitarists. My Favorite Guitarists are:

My favorite drummers include:

This list can go on and on. I love a ton of drummers, and the vast majority of my influences are from the 70's. Everyone always equates my playing style with Bonham, but to be honest - I kind of got burned out on Bonham early on. Sure, he was a bad ass, but for me - it was about the SOUND of his drums, more than his actual playing. I like some Zeppelin, but I'm not a die-hard fan.(My favorite song by them is "Living Loving Maid" from Led Zeppelin II, and that is essentially the drum sound I like as well.)

I do like some Blackmetal, (I think Dimmu Borgir is awesome, and I like late era Mayhem) but I'm not a big fan of Death Metal. Aside from bands like Morbid Angel, Satan's Host, and Melechesh, I can't tell one band or song from another.)

The drums are essentially 2" to 6" larger in diameter than what most other players use, so I can get a much deeper pitch out of the kit.

I also have my own microphones for the kit, and I have Ddrum2 and Ddrum4 digital drumming systems for triggering.

I have a Level Drum Riser with a custom welded Cymbal Halo, and steel drum rack.