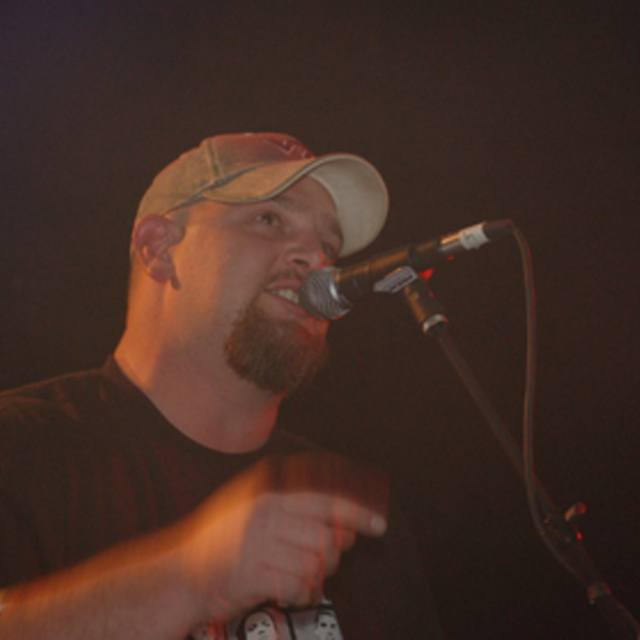 Originally a cover band from Purcellville Va, TFC focused on 90's/Grunge/Alt music, after playing 40+ shows in the NOVA area, the band grew apart and went their own ways. Now I am looking to reform with some new blood and a wider range in music tastes.

an existing band in need of a rhythm guitarist that can do lead vocals as well.

Looking to practice once a week and play out once a month.

You can find more audio and video clips at -

Or on be at