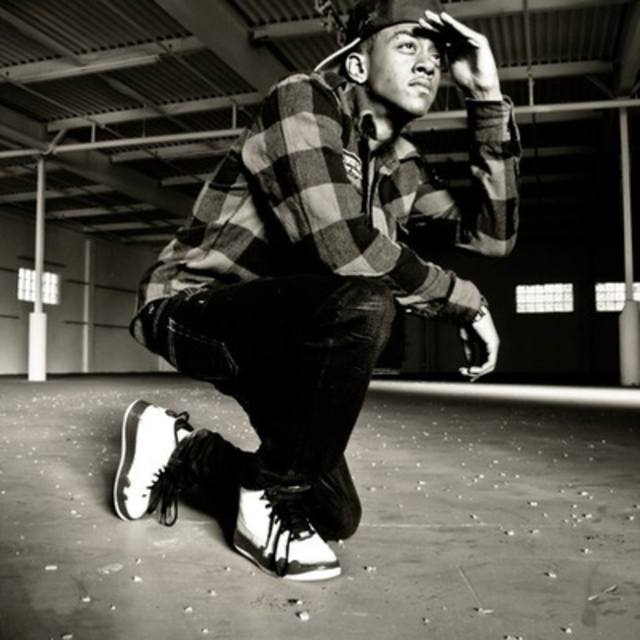 Thundaz was born inside of an ambulance at Brookdale University Hospital located in Brooklyn, New York, on the night of August 27th, 1992. He is of Dominican descent. About 10 months after his birth, he was diagnosed with Wilmsâ€™ tumor, a rare kidney cancer that occurs in young children. After many years of treatment and surgeries, miracles were made, as Thundaz was declared free of cancer at the age of 5. A few years later, the Vasquez family moved to Wagner Housing Projects, located in East Harlem, New York. After being inspired by watching his father and brother consistently work on music with passion, Lu started writing raps and poetry as early as the age of 7 years old.

In 2007, at the age of 15, Thundaz released his first full-length project, a mixtape titled 3 Day Project, under the pseudonym Thundaz. According to Lu, the mixtape was recorded in 2 days, with the addition of artwork and documentation on the third day. He began releasing new material on a consistent basis until finally releasing a nineteen-track mixtape two years later, titled Not Safe For Work Vol. 1 (2009). Thundaz released his latest full-length mixtape in 2010, titled Tomorrowâ€™s Promised, which gained a lot of attention in many parts of the country, creating many opportunities to perform on a consistent basis. He has an extended-play project titled Minor Setback (2013). Thundaz is currently working on a project to be released in 2015.