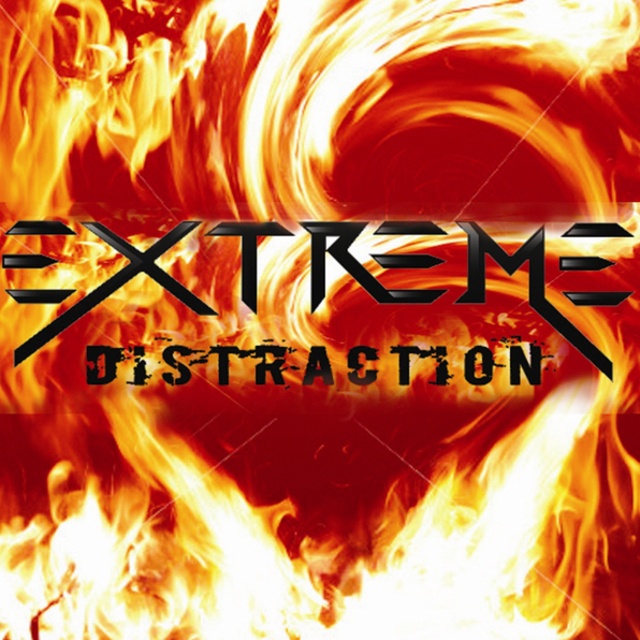 I'm the Executive Manager of SlixSpin Records, ://.slixspin. I live in the Woodlands and am the Executive Manager of a new original Rock Band called Extreme Distraction. The other members live mainly on the west side, but we record in Spring. We are seeking a drummer, crazy fast lead guitarist, who can really jam, bassist and a female singer who can write/collaborate/arrange and sing-Doesn't have to be perfect, becaus I and the rest of the band all write and arrange... Please listen to our Title song, "Extreme Distraction" at slixspin. You can e-mail me at infoslixspin. We just started the band and have moved very quickly, but need a "bad ass" drummer to keep up...listen to the song, and let me know if you are interested in doing original THUNDER ROCK and variations along with a mix of more current style original rock.. I wrote the song, and composed most of the music, but prefer to manage and promote, But, I do a bit of everything. We play original Rock from 80's style to current, but we record one song at a time, and blow many off if they're not "dead on GREAT". We all write, as we all have many years in the biz, and know how to get in the front of the line. Currently, we have 2 recording facilities and two promotion companies under contract (LA and Atlanta). We don't want to waste any money, so we're pretty picky on the songs we record, which to date is just the one (the band is only 2 mos old), but already have a gig offer at the Warehouse Live in late July, which we declined. The other members are good writers, singers, musicians and compsers, but we're lacking a drummer and bassist. Additionally, I would like to bring a rockin' female on board, and in a year or so, the current members will probably need to begin thinking about retirement (they're in their early 40's), so I'll have to completely re-build the band, long process. Our main focus is to write and sell hit rock songs, one at a time...If interested, please call or e-mail me at 713-653-3413 or infoslixspin.

Name any of the Rockin' 80's Bands from Uriah Heap to Lynch Mob, Dokken, Damn Yankees, FireHouse, etc....along with a scattering of early 90's bands, like, The Marvelous Three.