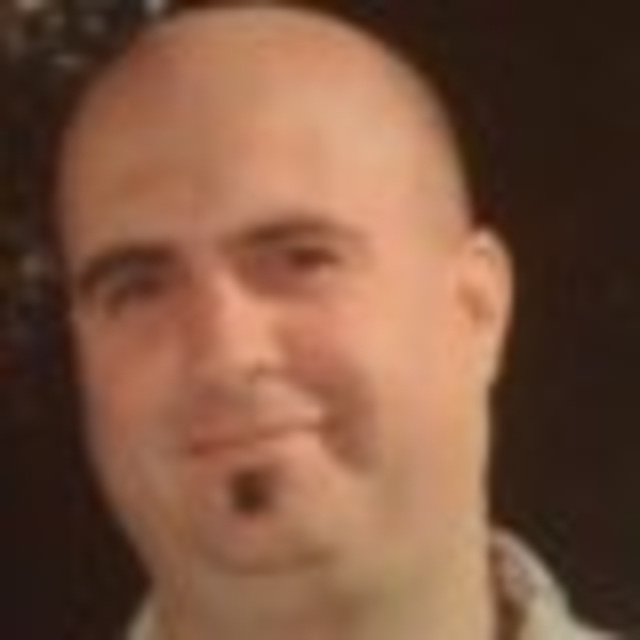 Love celtic music; played piano accordion in an Irish band for 5+ years, play piano (classical) as well. Recently learned to play the bodhran. Have not played guitar in long time, but I can play the basic cords and sense of rhythm is good.