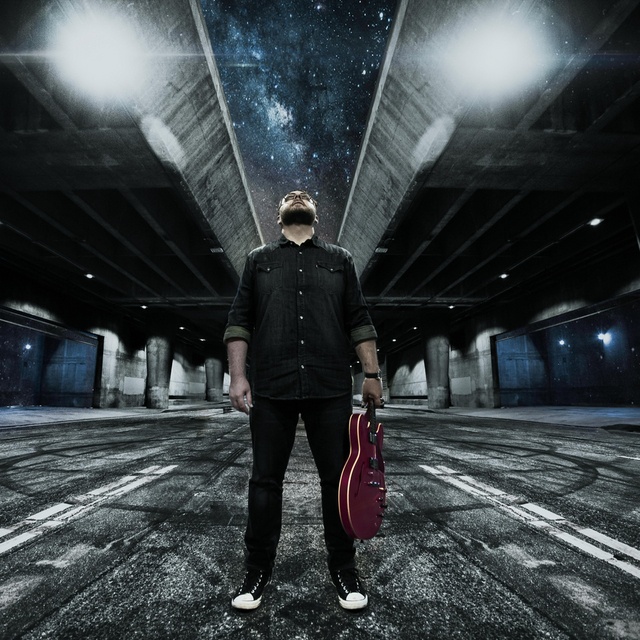 Tiger Kid, a solo Alt Rock project, is looking for a lead guitarist to play live shows. The music has already been written and released to great reception, and the project is now in the process of gearing up for shows with the formation of a live band. We already have all other band members, and are just a guitarist short of a full band.

Looking for a guitarist under 40 with Pro Gear, pro chops, touring experience, and transportation, and good with rehearsal once a week.

The music is straight-forward Alt Rock, so having a good and fun attitude is as important as having solid chops. Songs are 3-5 minutes in length, and it would be ideal if everyone could sing so that we could work on 3-4 part harmonies.

While this is essentially a backing band performing music that has already been written, there is potential in the future for jointly written songs with a split in ownership.

There will be a minimum guarantee payout per gig, plus possible bonus if revenue exceeds the minimum. Players are not expected to contribute toward rehearsal space, merch, or any promotional
items. Rehearsals are compensated.

Not looking for exclusivity at the present, but definitely need to have open availability to be able to practice and play weekday and weekend gigs.

Any travel for gigs will be covered and compensated.

All players are expected to have their own transportation, Pro Gear, and means of communication (cell phone, etc.).

We look forward to talking and eventually scheduling a time to audition some serious players.

Music available at website TigerKid dot net and on the Tubes of You.

Some stats on the project:
- First single hit #28 on the Billboard Mainstream Rock Indicator Charts
- Music has been rotated on over 40 radio stations throughout the country
- First Music video hit over 37k+ views on be
- Current music has over 25k streams on Spotify
- Over 100 Shazam hits per week

All the Cool Kids

Must have Pro Gear