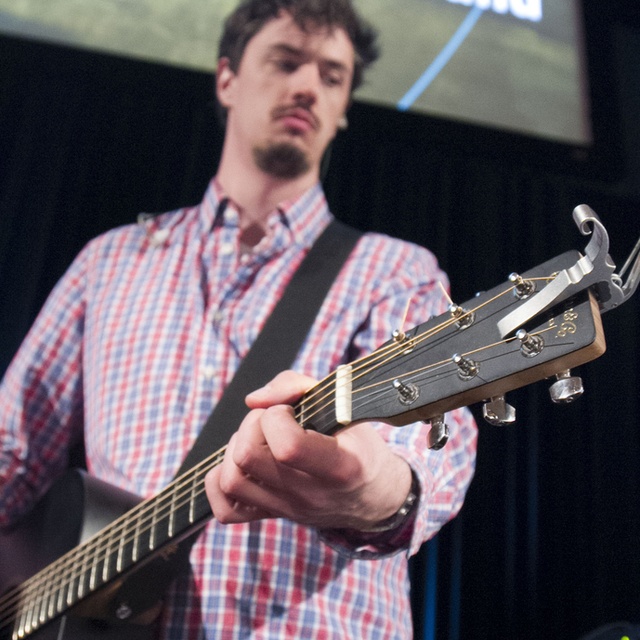 I've gigged extensively the past several years in Chicago and in Texas with a cover band called Swagger. Swagger has been played in clubs in Houston, Dallas, Austin, Corpus Christi, Lake Charles...and Japan.

I've played with pop/rock cover bands, worship bands, worked as a guitarist for musicals, and performed originals/covers with my band Leeloo Dallas.

Currently looking for a paid position in a worship band, a working cover band, as well as students who want to study guitar or bass.

Leeloo Dallas Multipass will perform with The Ars Nova, Captain Coopersmith, and No Love for Linus August 23rd at Elbo Room in Chicago.