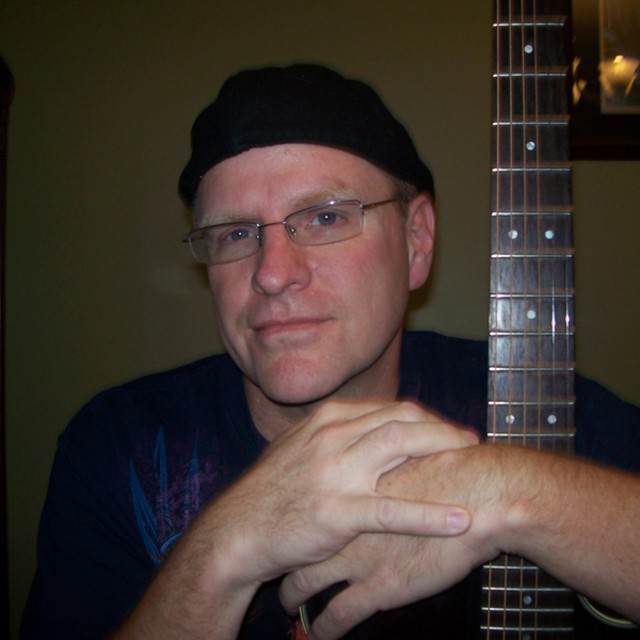 I’ve been dabbling in music for 45 years. When I was young, it was my life’s ambition. Then, somehow, somewhere along the way I acquired a family, a home, a job, and all the responsibilities that go along with those. I actually walked away from the music for several years, but it turns out that quitting just doesn't work for me. My muse evidently never got the memo.

Several years ago, I realized that we really do only get one life. At the end of mine, there is one thing that I absolutely will not do, and that is look back and regret never knowing what I might have accomplished in music. I am now committed to take this music thing as far as my talents will allow and see where it goes.

I think I can save a lot of you some time right now. I’m not looking to put together yet another Rock cover band, nor am I intending to put together a beer drankin’ truck drivin’ Country Top 40 band. Fact is our play list has elements of both with some folk tossed in, and yet it works.

Someone who first and foremost is in this for the love of music. We are not looking for the attitude of “Hey, I’m a professional, man! I put a lot of time and effort into getting where I am, and I’m not playing a single note unless I get PAID!” Yeah, good luck with that. Everyone would like to get paid for their talents. I’D like to get paid for MY talents, and I expect to do just that eventually, but with everything going in this country right now, I don’t see it happening anytime soon. I’m in this for the music. I’m willing to take this time until live music returns to all our lives and build something really worthwhile. Now is the time.

Someone with a little maturity under their belt; someone who is NOT sticking their tongue out with their index finger and pinky in the air if they’re old enough to have grandkids. I mean let’s face it, rock and roll is the music of youthful rebellion and raging hormones. I don’t know about you, but my hormones just rage that much these days (they're still there, they just don't RAGE) and if you’re still rebelling well into your adulthood, that’s just kind of sad. Energy is fine. My music has plenty of energy but it also has some maturity.

Someone who knows how invaluable they are to the group and does not constantly feel compelled to prove it. Someone who at all times SERVES THE MUSIC.

Notice that I haven’t mentioned anything about your chops; your technical prowess? It would be nice to have someone who can play the shredding solos, but as long as you’re willing to grow with us, that’s enough for now. One thing we are looking for, if this turns out to be a long-term proposition, is a someone who can sing, particularly harmonies, although if you can sing lead that’s great! Harmonies are going to be an important aspect of the group we build. Harmonies are what separate the men from the boys. (We are perfectly willing to work with you on this aspect. It's probably not as difficult as you think, and I promise you'll have a lot of fun with it.)

Our playlist so far consists of a dozen originals and about as many very carefully chosen covers. Is Country Rock still a genre? Just a couple other points. I have a fully outfitted music room and I am happy to share it with others, but there are no drugs, alcohol or smoking in it. I would much like to keep it a strictly enforced NO POLITICS ZONE.

Lets just say this: A band could show up at my house carrying nothing but their coffee cups, and we could have a full rehearsal right now. Then we could load up and head to a gig without worrying about how to transport it all.