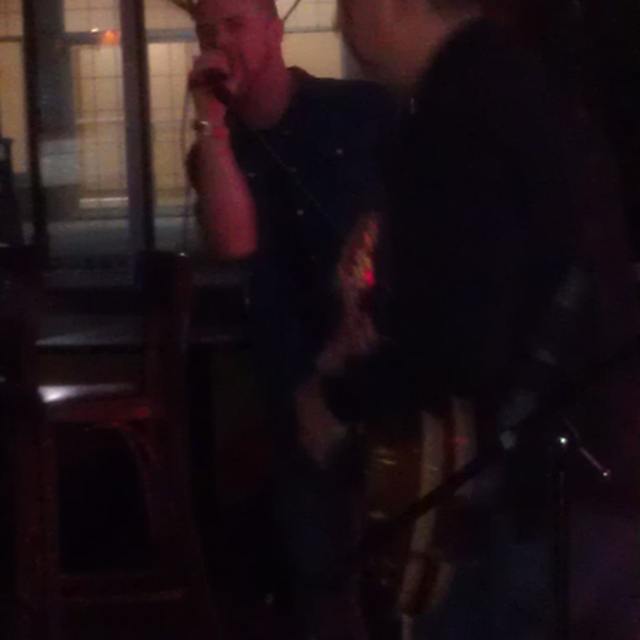 I enjoy singing rock music ranging from classic rock to more modern rock and so much in between. I'm looking for a fun rock group to join! I'm not necessarily looking to play out every weekend and mostly want to make some good music and take it from there. At the moment I would rather play mostly cover songs but not against experimenting with originals.