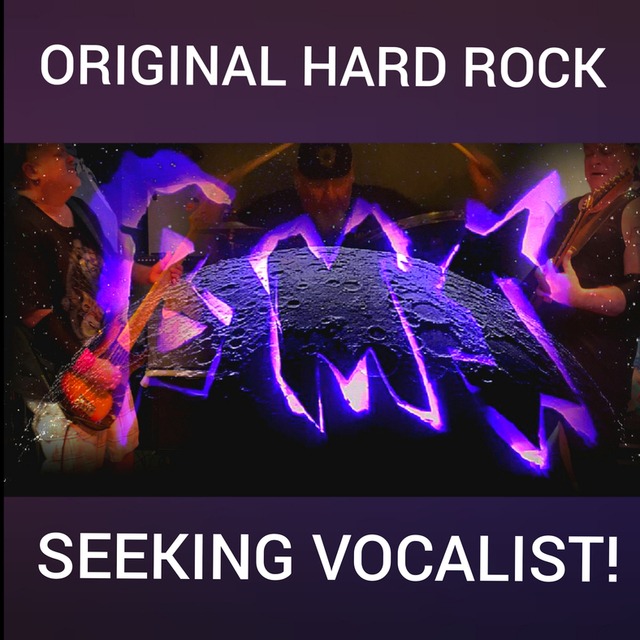 Tim "BigDog" Archer - Guitars
Paul Holmes - Bass and Guitars
MUKK - Drums
Snohomish County based band BLACK MOON SPIDER, formerly known as ACES HIGH throughout the Northwest during the mid-eighties and early nineties, reunited in 2014 after a 21 year hiatus and separate musical endeavors. HUGE UPDATE BLACK MOON SPIDER Friends, Fans and Family! PLEASE WELCOME "MUKK" our Brand New drummer and BMS family member, to the band! Since the late 60's MUKK has played dive bars to coliseums, MUKK has done it all! And now he's onboard OUR "Crazy Train"! TOTAL BADASS! Oh...Did I mention DOUBLE BASS DRUMS?! HELL YEAH!! We are sadly missing our former vocalist, family member and friend Scott Pearson (RIP) Aka Scottie Starr, Aka "Seven" at the time of his passing. Seven enjoyed musical success with The Cunningham's during the late nineties, which included MTV UK, national radio airplay, label signing and touring.

BLACK MOON SPIDER is currently searching for a NEW Vocalist/lyricist.

Tim and Paul are the original creators and composers of the music of BLACK MOON SPIDER. We have a diverse library of original tunes and are continuing to write new music and are remodeling select songs from our ACES HIGH era.
We also look forward to creating, collaborating and writing, with ALL new BLACK MOON SPIDER band members.

Are YOU interested in joining BLACK MOON SPIDER?
Are YOU a Vocalist/lyricist?
We are also considering the addition of a rhythm guitarist/keyboard/synthesizer player...

Give us a Shout! BLACK MOON SPIDER is THUNDERING down the tracks!
Perhaps YOU have what it takes to climb aboard our CRAZY TRAIN!