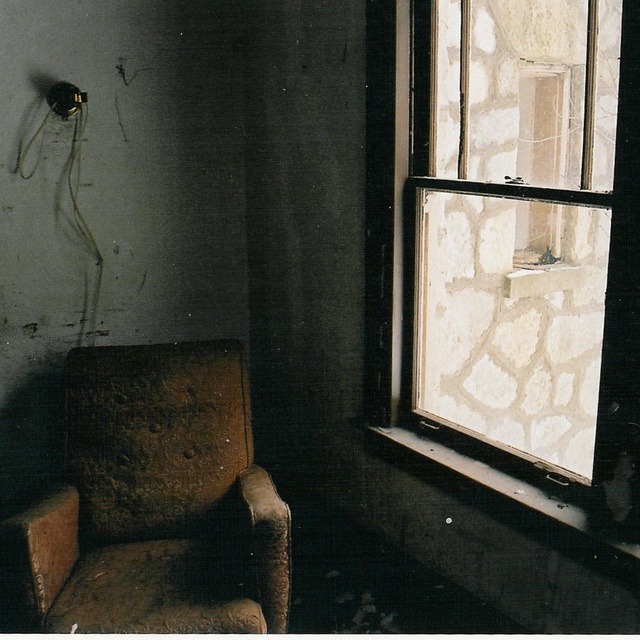 We're looking for a female singer to do some of the lead vocals on songs that are finished, and will be released. Horse Proconsul is on hiatus, but the music that was made by us is an ongoing concern.

Well, there's Yes, Marilion, Neil Young, The Pretenders, Wilco, Beatles, Genesis, a lot of "indie" and "alternative" stuff. Andy the drummer likes Coheed and Cambria and other bands too numerous to mention.

The usual--guitars, mics, drums, mixing desks, a practice/recording space, a 2nd studio (in my house), a fair amount of gear and a DAW (Samplitude ProX2) with plenty of plugins and a little outboard to record it all.