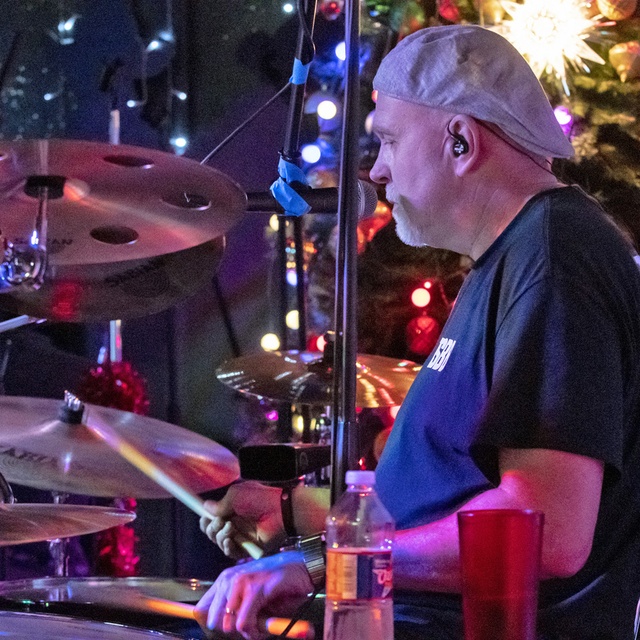 My first paying gig at 14 was a weekly session at a bar playing polkas and Barry Manilow on an over-sized Ludwig Octaplus, backing up only a keyboard player. Hard to top that, but still trying 40 years later.