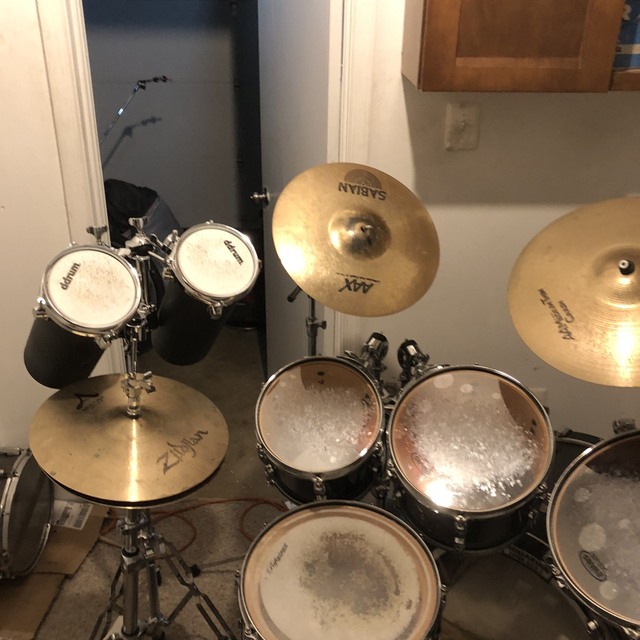 At a young age I played the clarinet. I switched to the drums for some time when I was in high school. After high school I did not play very much. A few years a ago I purchased a set of Pearl Reference Series drums. Those are top of the line drums since I knew at that point I would dedicate myself to drumming. Since 2015 I have been practicing a tremendous amount in my drum room. Been studying rudiments and learning from videos. I have included a couple of practice videos and videos of me playing to music. Tom Sawyer starts about 1:03 in and Behind the Lines about 32 seconds in. A little frustrated with the drum room at times. I do apologize for the sound but I have not invested yet in any sound or recording equipment. These are all practice videos designed to improve my drumming and develop music orchestration skills and not necessarily define the drummer that I am. I will always believe the job of the drummer is to keep time and make the rest of the band sound good. I enjoy playing rock, progressive rock, hard rock and various forms of jazz fusion and metal.