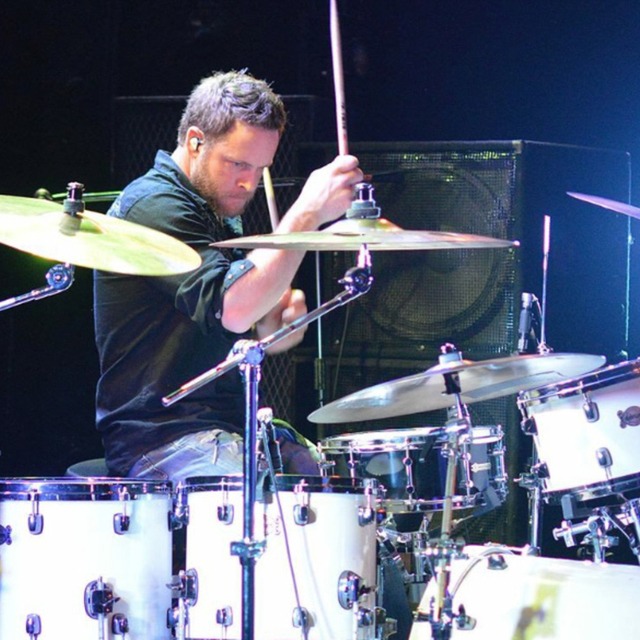 BIO:
Life is unpredictable and after farming for a couple years upon graduating from Madison, I sold the cows and enrolled in Musicians Institute (P.I.T.) in Hollywood, CA. Upon moving to Los Angeles and while completing a year of school at M.I., I spent every night playing live and networking with as many musicians as possible. I worked at being versatile in many genres including Hard Rock, Country, Rockabilly, R&B & Funk. The real learning began when I landed a touring gig with legendary, Grammy award-winning, guitar player/producer, Pete Anderson (Dwight Yoakam, Roy Orbison, The Meat Puppets, Jackson Browne, Michelle Shocked, Buck Owens, K.D. Lang, Lucinda Williams). Our pedal steel player was Oscar award-winning Bob “Boo” Bernstein who had played with the likes of Freddy Fender, Dwight Yoakam, Jerry Lee Lewis, Emmylou Harris and Tanya Tucker. For a farm boy recently removed from the milking cows in Wisconsin, it was surreal. We toured the world, playing in front of tens of thousands of people. We had two songs included in major motion picture sound tracks and several receiving regular radio play.
Upon returning to the Midwest, I played with several popular variety acts in central WI and southern MN. In November of 2010 I joined an up and coming blues/funk weekend warrior band which signed with Blind Pig Records out of Chicago in April 2011, and garnered international recognition for our debut album. Sena Ehrhardt Band was nominated for two BMA’s including “Best debut album” at the 2012 Blues Music Awards and was invited to play live at the event in Memphis, TN. This band included legendary blues guitarist Ed Ehrhardt and bassist Steve ‘Dancin’ Hansen. We met and had the honor to share the stage with many incredible musicians. A couple of highlights include opening for B.B. King twice in 2013 and having Reese Wynans (keys for Stevie Ray Vaughan) join us for our entire set at the “Blues from the Top” festival in Winter Park, CO.
I’ve continued to fill-in on drums for bands across MN & WI in recent years with a focus on street dances.