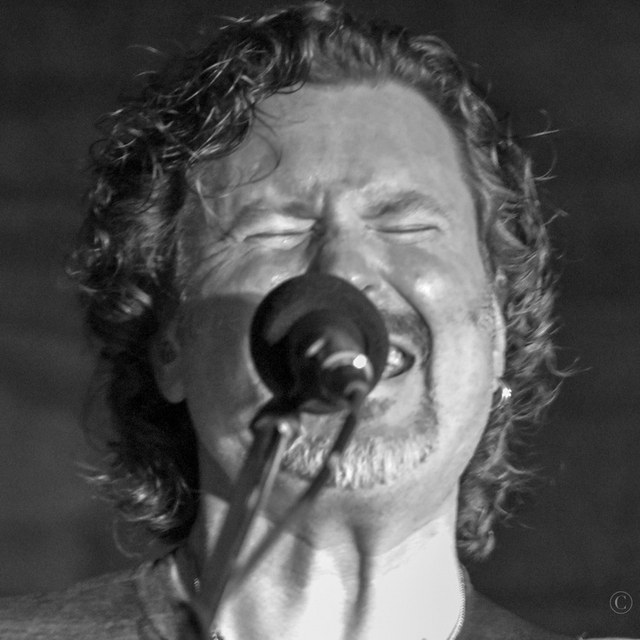 Dedicated, drama and drug free musician. I can move between lead and rhythm guitar as well as lead and background vocals.

Been with the band “WhiskeyHat” out of Rockwall for the past year. Great guys! Especially James “Doc” Syferd. I am finishing up a few shows with them this month. (12/2018)

I recently teamed up with the band “D City Rock” out of Rowlett (guitar and vocals) in order to get back closer to my semi-hard-driving classic rock roots!

For booking info email me at: guitarsinger at timlovick dot com

I believe that as people, we are influenced by everything we come in contact with, each and every day. Some things are positive, some are negative.

As musicians, we are affected by every piece of music we hear. Some we like, some we don't. We can learn as much from the things we don't like as the things we like. As in... what NOT to do. ;)

With that said, the musicians that have had the most positive and profound impact on me as a player would be... in this order:

Various guitars I’ve collected over the years. Main axe is a strat style guitar I pieced together from great parts of other guitars to create my dream machine.

Three channel 60 watt tube amp. Various pedal effects, although I prefer a fairly dry sound without too much processing.