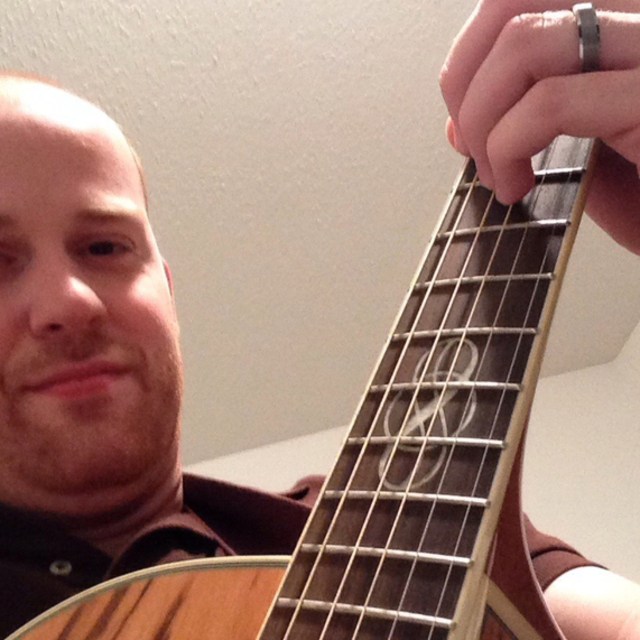 My name is Tim Christ. I am nearing 27 and have been it the area all my life. I've began playing music 17+/- years ago when I was in middle school. I learned to play the trumpet first and being in a full band setting I learned most of the dynamics and fundamentals of music there. Freshman year I joined my first recreational band, Seven, where I taught myself how to play the bass guitar. I played in two other bands after that Seven Days Waiting and Hymns of Eden. I played bass and did backing vocals for the former and lead vocals for the latter. If you wish to contact me please send an email to tbchrist70 at google mail!

All three of the bands I've been involved in we're almost exclusively influenced by hard rock groups such as Breaking Benjamin, Three Days Grace, Skillet, Chevelle, etc. The older I get the more my taste has shifted to acoustic folk rock/bluegrass influences such as Mumford and Sons, The Lumineers, Union Station, Mandolin Orange, The Wailin Jennys, etc. I would love to start up or join a group similar to Mumford and Son/The Lumineers.