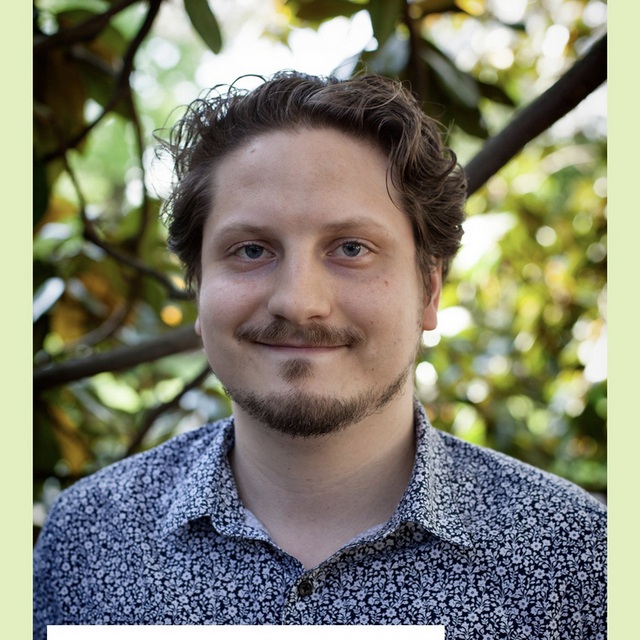 Guitarist Timothy Blunk has been a student of music for over 15 years. A Louisville native, Timothy began his education at the J. Graham Brown School. His first instrument was the violin, which he studied with Louisville Academy of Music's former director Ruth French. He was eventually bitten by the guitar but and he would go on to receive his B.M. in guitar performance and M.M. in string pedagogy from the University of Louisville. He has enjoyed a teaching and performing career with highlights such as director of guitar ensembles at the Youth Performing Arts School, a featured performer at the 2013 GFA, third place in the Macauley chamber music competition, leading guitar classes at the Suzuki Institute of Louisville, Guitar Summer Camp with the Kentucky Arts Academy, and many varied and uniquely demanding teaching positions at private studios around the Louisville Metro Area. He plays a wide range of musical styles, and specializes in teaching beginner’s guitar, classical guitar, jazz, and music theory. Recently he has directed his efforts to fulfilling his role as education and outreach director of the Louisville Guitar Society by directing community guitar orchestra and youth orchestra. He is also helping
to develop two websites: Guitaretudes and Etudes.co, which deliver a unique format for his interest in music education.