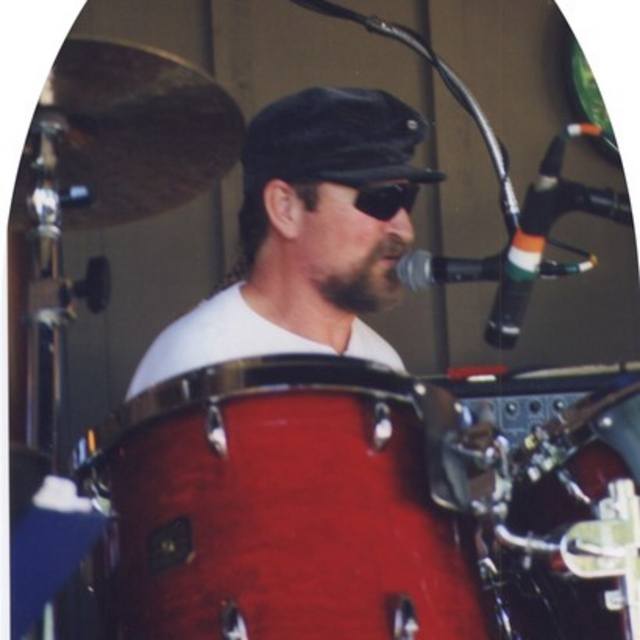 Lead vocalist and background vocalist. I have played all genres of music. I am interested in doing any project that is good and resembles music I am playing on in my profile. I love R&B! I played country music for over 10 years. I put songs on here that showed versatility in my playing styles. I think practicing is a must but would prefer weekends to practice once a week. Thanks for listening. You can hear some other music I am on at sites below.