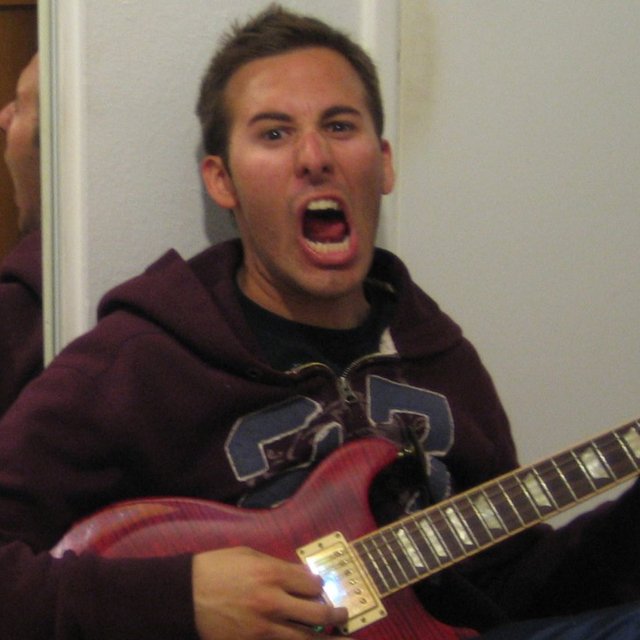 Looking for a fun vocalist to perform a mix of comedy songs and popular music at Comic Con in a few weeks. If interested, call, text or email 619-820-6213 or timdobranski at geemail (apparently they block email domains?)

Music Background: I played in a screamo band in high school. We signed and release one album, then promptly broke up. I then minored in music at SDSU and opened my own studio, The La Mesa String School, where I teach.

I haz the stuffs.