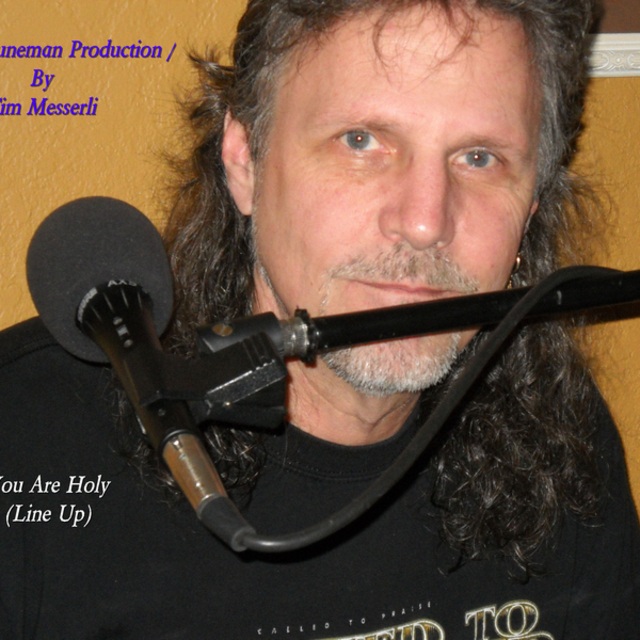 I played my way thru college, and with the "Epicureans" later called Highway for 10 years. Inducted into Minnesota's Rock & Country Hall of Fame in 2005. Played professionally in various groups on the road for 20 Years. Since then I've mostly played churches. Ive played solo the last 15 years in my home group once a week and a few side gigs along the way. Spent 3 months in Florida doing a recording project in 2005.