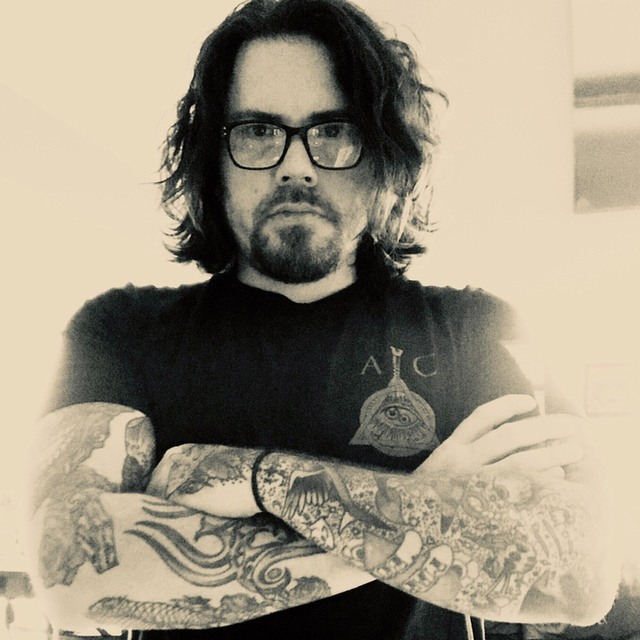 I am a Drummer by nature. But honestly I’m a multi instrumentalist looking to form or join a band that wants the same things I strive for. Recording and Touring are something I’ve always wanted to do so I am available to tour extensively and I don’t mind the hard road ahead. Playing Drums for 28+ years has lead me to other skill sets I’ve obtained along the way. So, I pride myself as also a promoter and founder of both Dead Crow Promotions and Stonerdroner. I work as a band manager, creative developer, booking agent, Tour Manager, Financial/ Branding and Logistics Coordinations, and Merchandising. I promote using all forms of social media using all 870+ avenues of promotion pages I’m affiliated with. I also make cutting edge promo videos for upcoming releases.