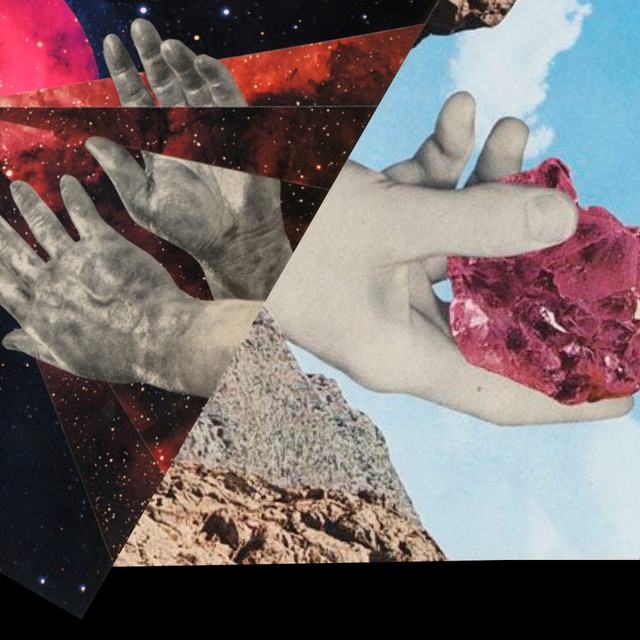 I play bass, synths, arrange music, beats, etc. I try to create music that is synth based, but hard to pin down when it was released. Something you might find on an old tape.

Looking for a singer to collaborate - I'm in San Diego and San Francisco, but location is not as important these days wiht the interwebs. The music will change depending on the voice/person/ideas, but listen to my and get an idea.

Influenced by bands like Boards of Canada, Tycho, Ulrich schnauss. But, I've always been drawn to bands with a strong female vocalist - like Imogen Heap, Chvches, Phantogram, Bjork. Metic and

Me. I played Viola around LA as a kid in a youth orchestra. Got to try out for the LA children's Philharmonic Played is several post-punk bands later, but go more into synth and sample based experimental music from Brian Eno and the new wave of synth music.

I'm also a graphic designer and have worked with the music industry, so designing materials around the music is part of the fun.