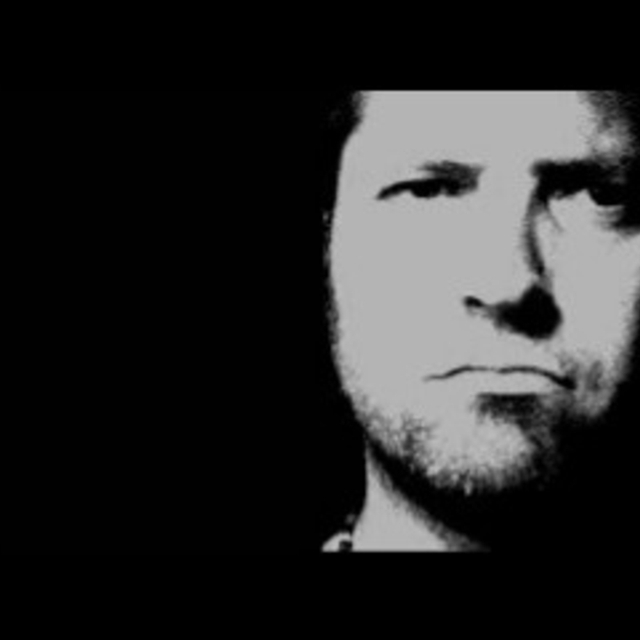 Hailing from the East Coast, music always came easy to TJ. His family was very musical, every family member played some instrument and sang so he was surrounded by music. It started out with him just setting up some books on the floor and banging on them with wooden spoons, like a little book drum set. This wouldn't last long as his parents realized this is what he was born to do. After getting a second hand drum set for Christmas one year he was well on his way and impressed music teachers with his natural talent.

Although he played a lot with classmates, he started playing professionally when he was 12 years old. Playing in several bands throughout his teens, he was starting to gain the attention of seasoned musicians. Being asked to play in a traveling band when he was 15 he jumped at the opportunity. Playing all across the country was a great experience, spending many years in the Midwest, it helped shape him into the musician and artist he is today.

In the late 90's he found himself in California (LA) playing drums in an original band. The "pay to play" mentality of the LA scene was not what he bargained for and he started looking for something that would compliment his artistic vision. He decided to head back to the East Coast and started to move away from being behind the kit to fronting bands. It was an easy transition as he considers himself a natural front man and entertainer.

Embracing his new found freedom he played for several years, in many great cover bands, in all sizes of venues stretching up and down the coast from New England & Boston all the way down through Maryland and the oceanside states. He still continues to play drums but it's not his main focus. He enjoys writing and can spend hours playing keyboards. He recently picked up a bass and really enjoys the challenge of learning something new.

Rock from the 70's to current. Alt rock and modern rock