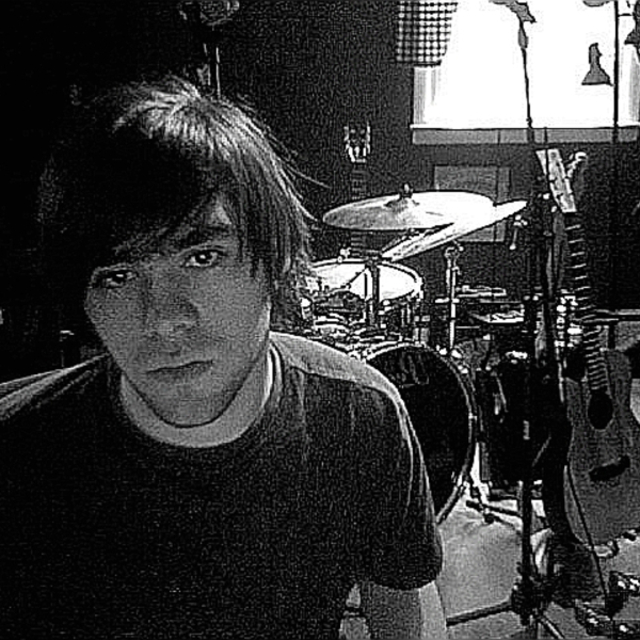 TRANSMISSION PARTY, from Millbrook, NY, is an independent, studio-based, pop music experiment. The PARTY plays music that blends British Psychedelic of the 60’s, early 70’s Glam Rock and Indie Rock of the mid ‘00s. TJ Byrnes (21) is the sole member of the group. He writes, sings/plays, produces and mixes everything himself.

“Transmission Party is both exotic for its time, as well as strangely familiar. It’s obscure, original, and weird, but it gives you something to whistle later on, and you don’t feel like you’re listening to something crazy.” – Shaketoshuffle

“Transmission Party have an upbeat, britpop sound that will have you tapping your foot to the beat and humming the chorus to their fresh and catchy tunes.” – Heyday Magazine

“It’s perfect for anyone who still hopes for a Beach Boys reunion, or who plays Beatles and Kinks albums while their friends listen to the normal pop music…. All around, it’s refreshing to hear the new and exceptional talent heard on this EP.” – TruthorSarah.wordpress

The TP has been compared to Talking Heads, Nine Inch Nails, Of Montreal, Beck, Beatles, Oasis and Blur.

As well as producing the music himself, TJ also produces TRANSMISSION PARTY music videos. As of May 15th, the ‘Don’t You Worry ‘Bout Me’ is rated 5th on video brand video rating site, Brag.