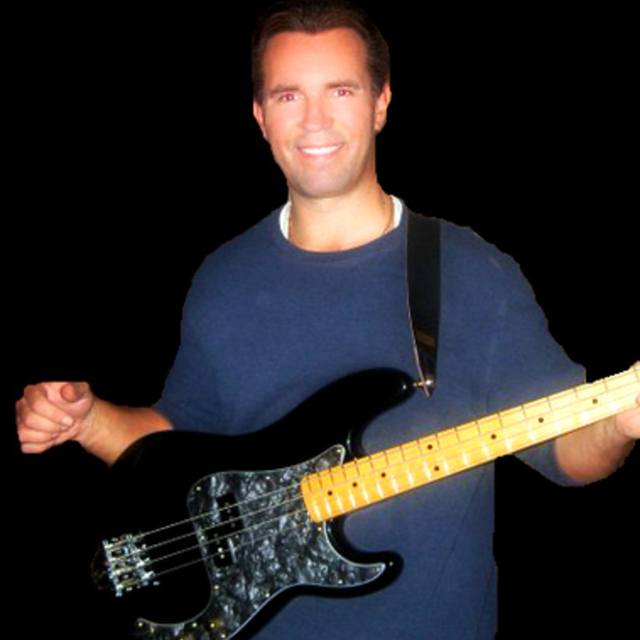 Dedicated and committed bass player with keyboard and back-up vocal skills looking to join/form a band.

Looking to form/join fun party band playing party rock music from the classics to current pop and everything in between.

I have equipment & reliable transportation and always do my homework. I've played in many bands in the New York area and always enjoyed the experience of playing with fellow musicians who love to play great music.