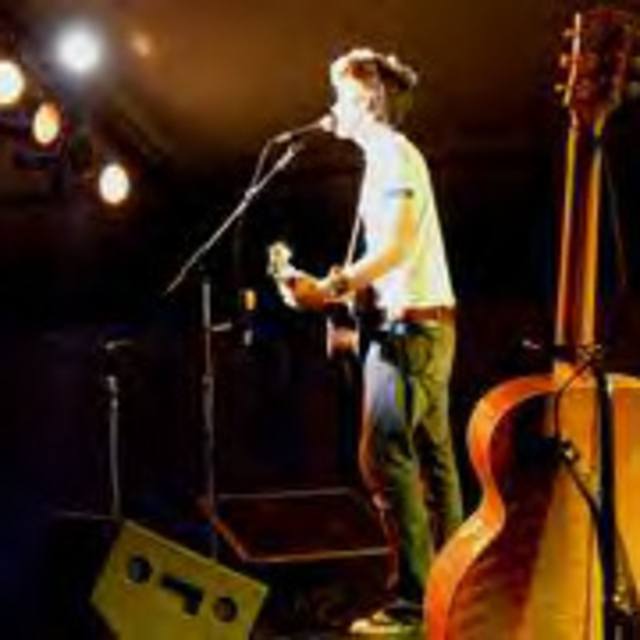 Tim Laigaie is a Northeast Philadelphian, born and raised and spending all of his 18 years there. Tim began playing guitar at age 12 at a motel in Wildwood, NJ. After one touch of the guitar Tim knew he had found his calling and was hooked on the strings. For the next 3 years, inspired by the sounds of bands like Nirvana and Green Day, Tim went into a period of experimentation and discovery as he began to transform into the smooth yet passionate guitar player he is today. During this period of experimentation and discovery Tim became inspired by a situation in life when he wrote his first song, a love song, to his girlfriend at the time. Along with the inspiration of her and others, Tim began his melodic, lyrical journey. He has surrounded himself with some of the top musicians of the area in an attempt to develop and learn from them everything he needs to become a smooth, melodic lyricist. Tim has adopted this style in which, he explains, he tries to get away from the typical formula of song that we all experience and hear today. As far as his lyrics go, Tim says he wants people to interpret them the way they feel (take them as you want). When asked about inspiration these days to write, Tim says the best way to describe it is life is his inspiration. For the past year now, Tim has been in a heavy writing process as he prepares to record a little later this year.
I'm looking for a bassist, keyboardist and lead guitarist to begin playing live shows with me.